Customer Collaboration gets Social through Crowdsourcing

The idea of embracing your clients, customers or even colleagues to develop products and services is not a new idea, but one that can become easier thanks to social media tools.

This form of collaboration or crowdsourcing has been going on for a long time in social media. From the Marmitarati, Marmite’s secret society of Marmite fans, sourced from social media and invited to develop new products back in 2009, through to VW’s People’s Car Project in China in 2012, which asked the Chinese population what future cars would look like, crowdsourcing has a successful track record for those who understand the power of the crowd and importance of choosing the right crowd. 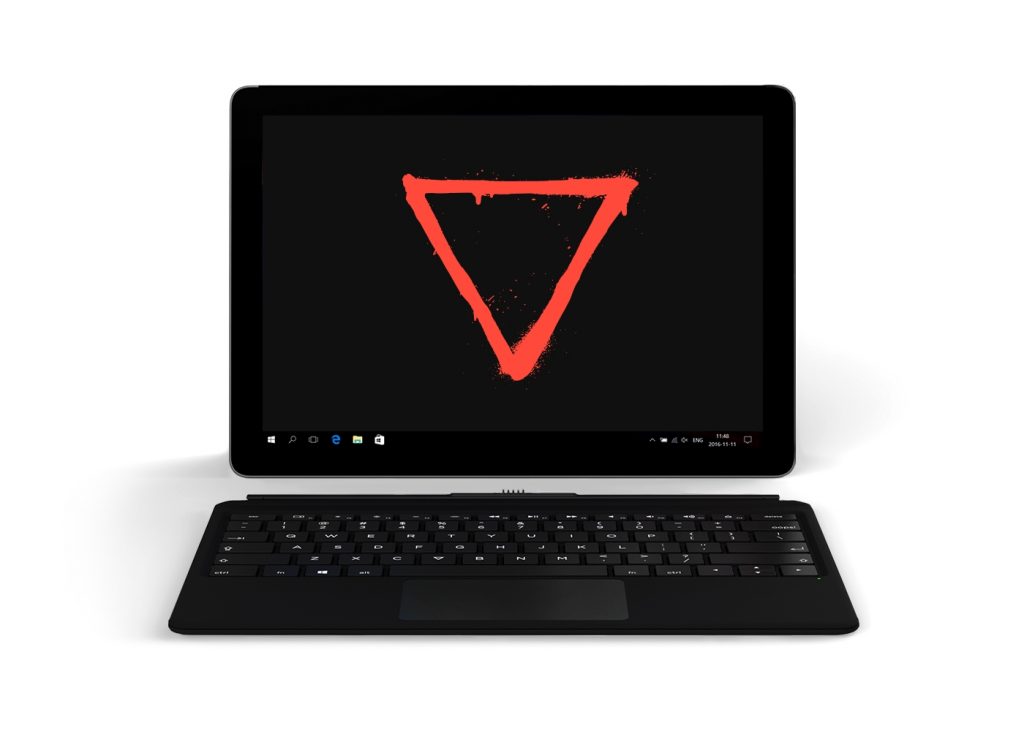 Some news outlets discover the real story though, as the Eve V has not only been developed by Eve Tech, but by a crowd of 1000 customers/fans of their previous product the T1.

We now live in an age and stage where third-party endorsement plays a crucial role in marketing and social media campaigning. The influence of communication means that we no longer trust the “official” line or views of experts, but tend to listen to friends, family and “people like me”. In fact we believe complete strangers on where to spend our money, whether it’s a review on Trip Advisor or Amazon.

Imagine taking that one step further and engaging with your positive reviewers and encouraging them to get involved in product or service development?

That’s exactly what happened at Eve Tech. In a stroke of genius, someone asked, “what if we could turn these 1000 fans into a sounding board for product development?”. A closed social network was set up and these fans duly invited, taking part in a 12-month consultation with direct access to the product development team. The fans fed back on everything, from improving the screen resolution to USB slots. 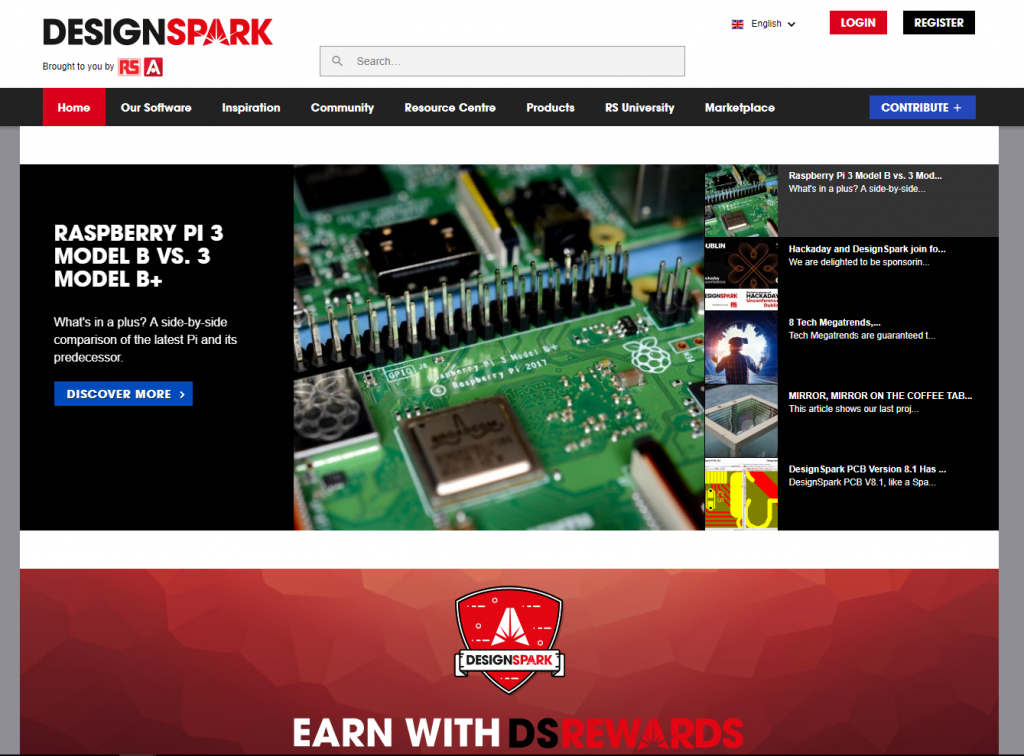 Crowdsourcing success doesn’t only happen in a B2C (business to customer) environment, it can be hugely beneficial in B2B (business to business) settings as well.

RS Components’ DesignSpark project has played a pivotal role in cultural transformation at RS. This transformation is about becoming a digital business to reach existing and new customers.

The DesignSpark website is fundamentally a social network for engineers, but it’s also so much more than that. It’s features and functionality include a range of free 3D CAD tools, the RS University, resources, articles and links to the vast RS product catalogue. Members are encouraged to submit questions, thoughts and ideas; and of course, share their projects and CAD drawings with other members.

In 2017, DesignSpark boasted 530K engineers as members, adding around 10k each month, one million page views per month and 300K visitors per month. Not bad stats for such a specialised platform and RS Components have seen increased sales and customer loyalty as well as DesignSpark firmly establishing the firm’s technical credibility. 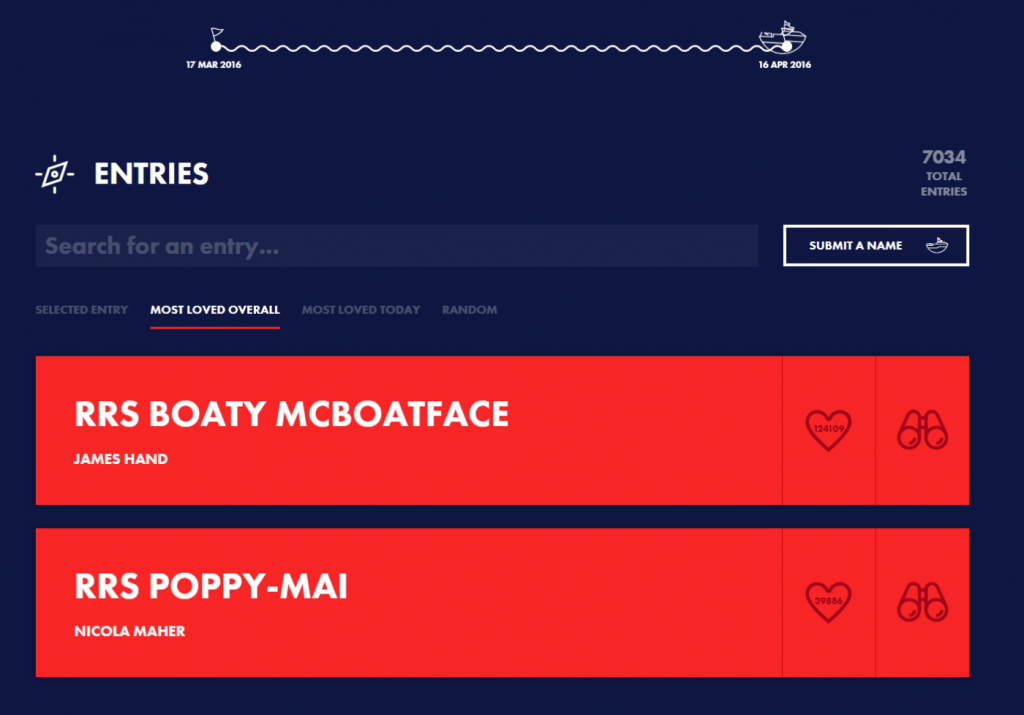 For every Eve Tech and RS Components there’s a “Boaty McBoatface”, the crowdsourced name voted on by the British public in response to the Natural Environment Research Council’s call to name one of their exploration boats.

So what are the keys to successful crowdsourcing:

Crowdsourcing and collaborating is not only a great way of building products and services with your customers, but also building trust and loyalty, and turning fans into brand ambassadors.

Is there a great example of crowdsourcing you’ve come across either in B2C or B2B?

Let us know what it is we’d love to hear from you. 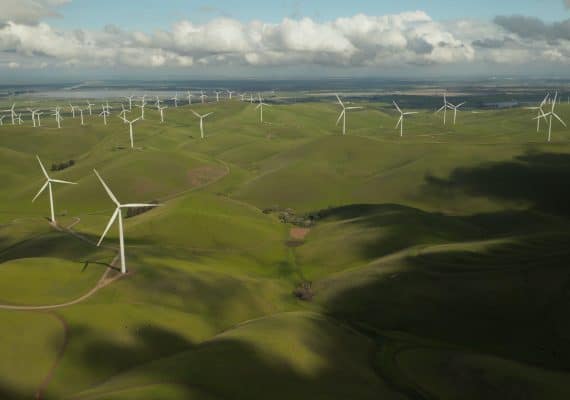