After Evan Spiegel declined Mark Zuckerburg’s $3 billion offer to buy Snapchat, Zuckerburg has spent the last few years doing the second best thing, ripping off Snapchat’s best features. It has reached a point where many prefer Facebook’s own version of the Snapchat feature, one of them being the launch of Instagram stories which is basically identical to Snapchat’s own Stories feature.

After adding the Snapchat inspired features to Messenger as well as WhatsApp, Zuckerberg is now going all out by launching Stories inside Facebook itself, allowing their users to upload disappearing pictures and videos within the mobile app. The button for Facebook stories will be brought to Facebook’s 2 billion users. Much like Instagram Stories and Snapchat Stories, their users are able to take advantage of numerous special effects, filters, and features before sharing their images and videos across the social media platform.

One of the reasons Facebook has chosen to copy Snapchat’s features so heavily is to promote engagement and help increase it as Facebook struggled to turn around a 21% decline in status updates and a number of posts shared.

The biggest difference is that Facebook’s Messenger app allows you to reverse the order of operation, meaning you can start with a blank canvas by throwing in your emojis, art and more into the viewfinder and then proceed to take your photo when your stickers are lined up exactly the way you like it. This lets you position yourself perfectly behind all that visual flair that’s more efficient and fun than Snapchat offers. However, it’s personal preference in the end that decides which one you think is better to use! 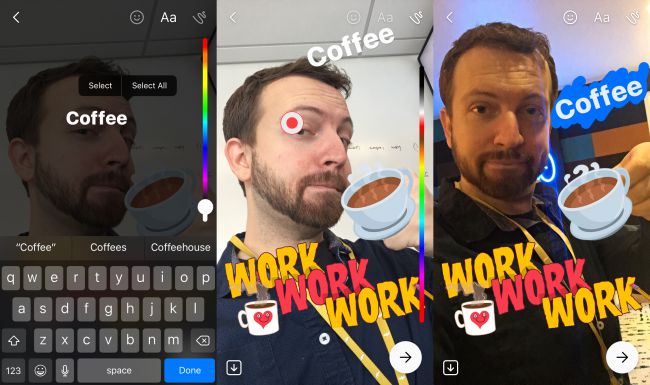 What Features Has Been “Borrowed” So Far?

Facebook has been trying to steal Snapchat’s thunder for some time now, here are some the features they have taken a lot of inspiration from since their attempt to buy Snapchat failed.

In 2012, Facebook coded Poke, a very obvious clone of Snapchat which focused on the ephemeral picture messaging, however, the app disappeared without a trace not long after it’s release.

The following year Facebook launched a fully-featured ephemeral messaging rival named Slingshot, it did have unique features of its own which included the ability to require a picture message in reply before the original was ‘unlocked’. The social media platform did not last very long and did die the following year.

In 2015 a new attempt was made, Facebook went a different route and tried rolling the ephemeral messaging into Messenger. At that point, the test wasn’t rolled out widely.

Their most popular and best attempt to copy Snapchat’s features was with Instagram stories which have grown tremendously since it’s launch. 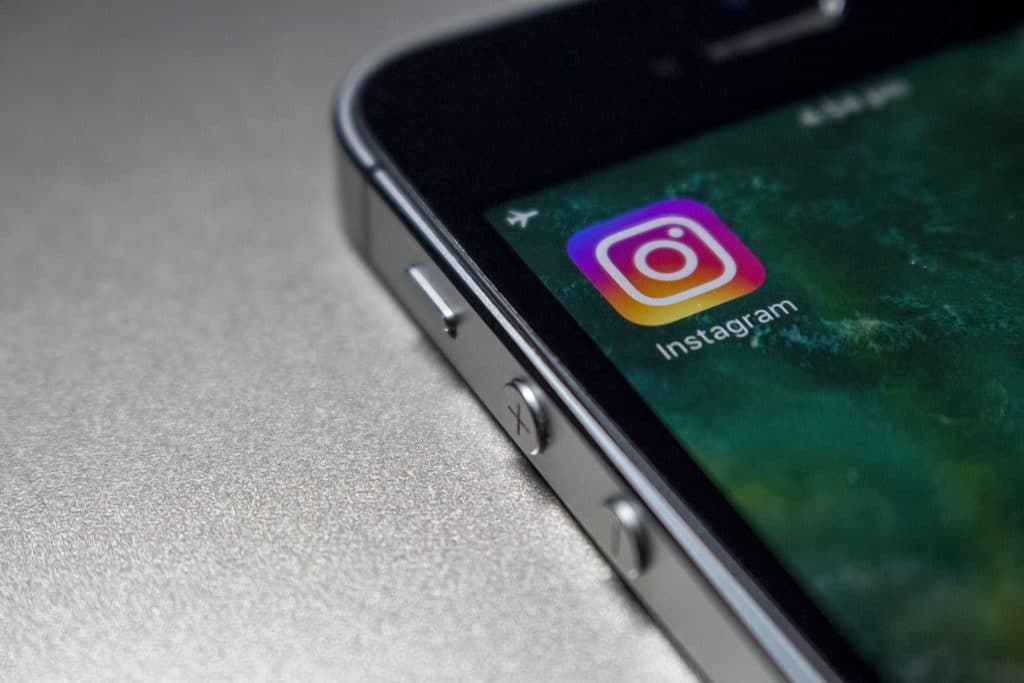 Facebook-owned WhatsApp added a new Status feature that lets their users share mood-setting pictures and videos overlaid with emojis, the content will disappear after 24 hours, it’s essentially a copy of Snapchat Stories. So far it doesn’t seem to have had much success but that isn’t stopping Facebook from attempting to steal the thunder from Snapchat.

Facebook has also launched Snapchat-style filters in Facebook Live, during Halloween 2016 a special Halloween feature was released. They are different filters from the ones that were available in the main test, however, users weren’t able to save them. The end goal seemed to have been to promote more Facebook live sharing across the social media platform.

Taking inspiration from Snapchat won’t stop here, the social media network has introduced several features over the last year on its main sites including Instagram in order to stave off the competition from its challenger. 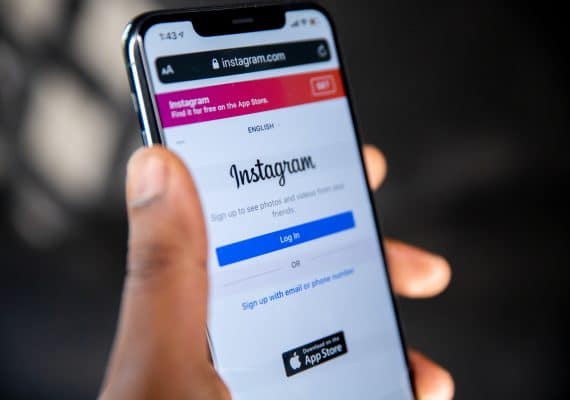 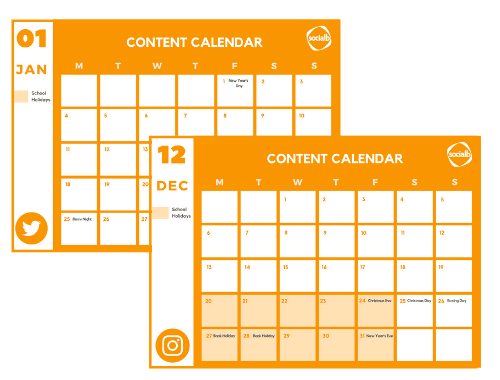