Halloween is the time of year to embrace all things spooky, scary and a little bit tacky. There’s fun all around; from apple bobbing to trick or treat to costume competitions, there’s something for everyone on the dark day of October 31st. Many companies take advantage of this festive fun and create Halloween-centric content, designed to get their followers into the spirit and encourage interactivity with the brand.

Halloween is one of our favourite times of the year! We cannot wait to see the special Halloween campaigns this year, that’s why we created this blog where we look at a few good (and bad) examples of Halloween marketing campaigns over the past few years.

The UK has been seeing a constant increase in retail spend over the Halloween period in the last few years and last year it hit £419m! 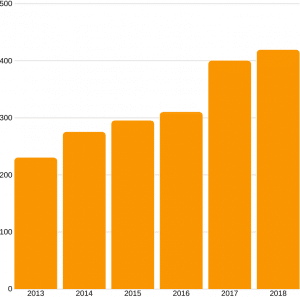 The cheeky flippers at Burger King decided to toy with their rivals last year and pulled a prank worthy of the finest tricksters on Halloween! At a location in New York, Burger King covered their store in a huge white sheet, imitating a ghost… but not just any ghost. The ghost of their main competitor, McDonalds! The sheet played on the McDonalds logo and famous golden arches to create a ghostly face, with a special sign that read “Booooooo! Just kidding, we still flame grill our burgers. Happy Halloween.” Savage! 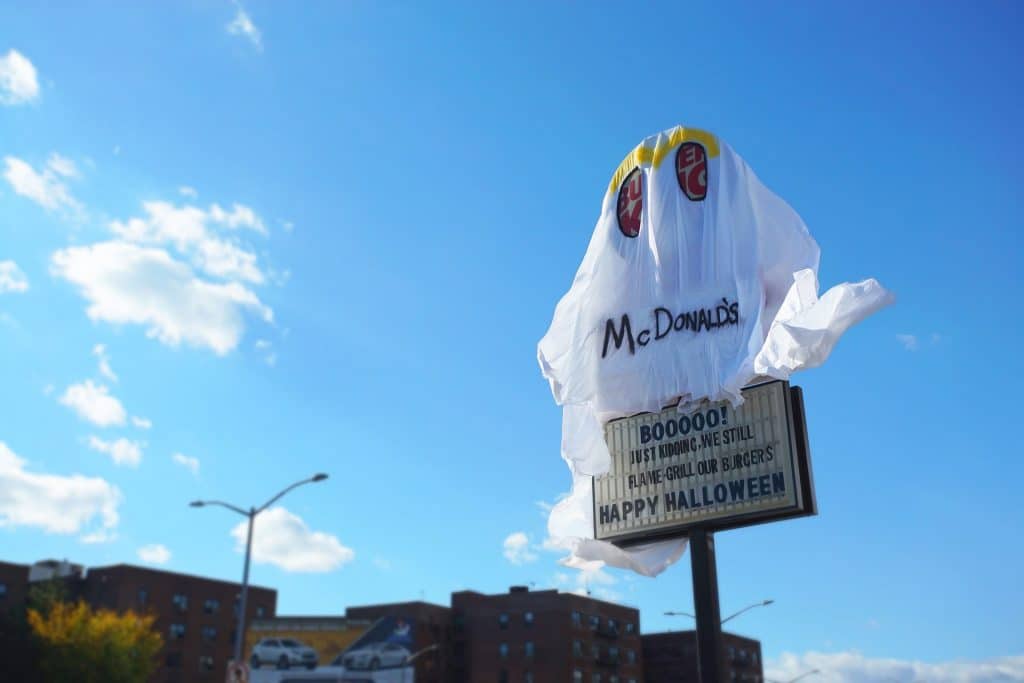 One of the scariest things about Halloween is the waste it produces in its aftermath. It’s reported that around 18,000 tonnes of pumpkins are thrown away each year so in 2016 Tesco took it upon themselves to set up 10 ‘pumpkin rescue stations’ across north London to save them from going to waste. Admittedly, Tesco’s brand sentiment hasn’t always been brilliant but this campaign saw a 58% overall lift in positive brand sentiment across social media.

It doesn’t all have to be doom and gloom on Halloween! Try treating your customers with discount codes, free shipping, free ebooks etc. for a special treat. Avoid the tricks, though… customers might not take too kindly to them (but it could make you go viral…).

Those familiar with Stephen King’s famous 1974 debut novel ‘Carrie’ will instantly recognise this iconic scene. When the movie remake was released in 2013, Tide decided to utilise the hype and create their own version of the story’s prom scene (In this scene, protagonist ‘Carrie’ is drenched in blood as a prank by the other girls at the school), making for a chilling pop culture reference. The Vine ends with the line ‘Stains Better Be Scared’, assuring customers that Tide is the terrifyingly good choice of detergent for Halloween sweet and chocolate stains.

Tide have released a few Halloween vines before and since then. These spoof the likes of Psycho, Poltergeist and Paranormal Activity.

In a prank scary enough to give anyone a heart attack, LG promotes their IPS TV screen, claiming it’s monitors have ‘lifelike colors’. In the video, regular people enter a lift, choose their floor, then, just when the lift starts to move, the lights dim, creaks sound and the monitors on the floor display collapsing floor panels. This effect gives the illusion that the floor is falling down the lift shaft, leaving more than a couple of people terrified. The video the ends with the hair-raising pun ‘So Real it’s Scary’.

The video went viral on YouTube; currently, it sits at just under 26 million views. This campaign is an excellent example of incorporating humor along with impressing viewers of its quality.

Back in 2006 M&M’s came up with the idea to create a piece of art that combines many of the world’s favourite horror movies, then upload it to their website and challenge people to find all 50 movies hidden within it. Whilst they have removed this challenge from their website since, luckily you can still play it on Internet Archive’s Wayback Machine: http://web.archive.org/web/20061004203547/http://us.mms.com/us/dark/ (let us know in the comments below how many you got!). This piece of content was an excellent way of creating buzz for their new dark chocolate range they made a staple in the M&M’s line of products shortly after. 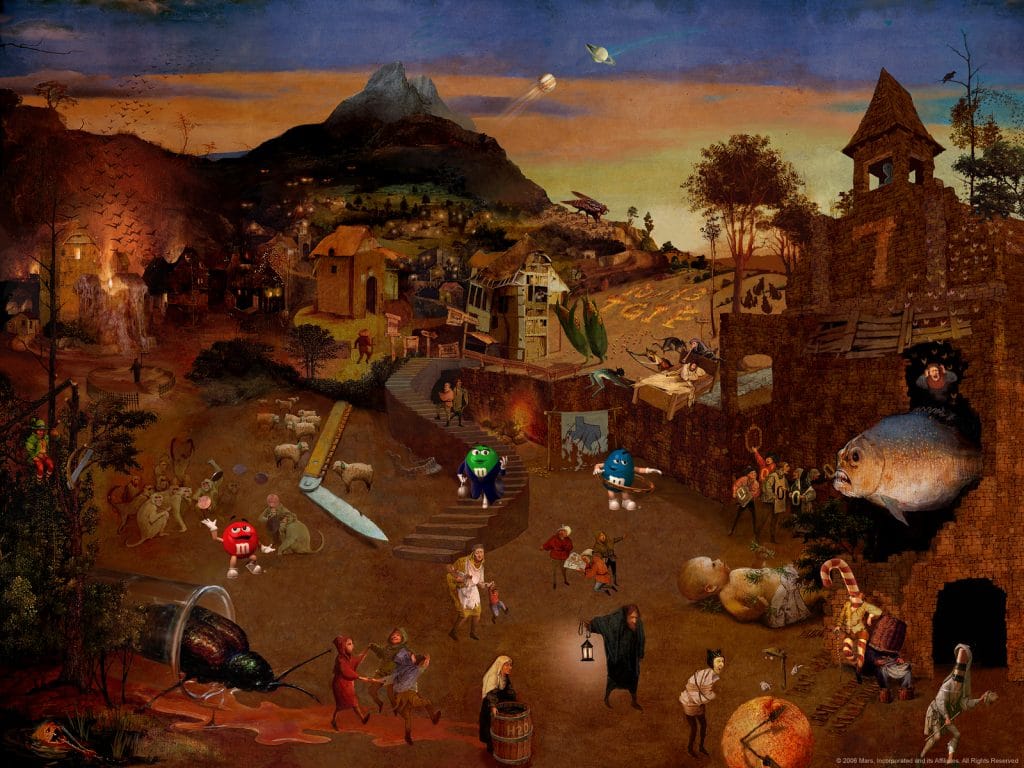 Ford sure knows how to scare the living daylights out of people. In 2014 they released this shocking prank where they set up a fake car wash, had drivers testing Ford cars drive through it and gave them the shock of their life.

Thinking they were driving through a perfectly normal car wash, the drivers were spoken to rudely, then had mops slammed against the windows to make them feel uneasy. Then, in the next section, the lights started to change colour and flicker. Once they started questioning what was going on, men dressed in scary monster masks ran out at the car and banged again the windows, trying to get in. Once they had passed this section, thinking they were in the clear, another one of these dressed up actors suddenly appeared in the boot, giving the driver and passengers a shock to top the experience off.

Whilst Ford doesn’t promote any specific products in this prank, they do show audiences that they do have a sense of humor and do love to embrace holidays.

Now that we’ve seen the good examples, it’s time to look at what not to do. Here are a few examples that actually made us scream (not in joy this time):

Whilst this isn’t strictly content, it is worth a mention – Come Halloween time, most superstores are selling large quantities of fancy-dress costumes. In 2014, when a member of American megacorporation Walmart’s web team was set loose on naming their new ‘plus size’ Halloween costume category and decided to call it ‘Fat Girl Costumes’, there was a huge backlash on social media. Walmart was quick to respond to this situation, however, releasing the statement “This never should have been on our site. It is unacceptable, and we apologize. We are working to remove it as soon as possible and ensure this never happens again.” Needless to say; one employee will have been in a lot of trouble! 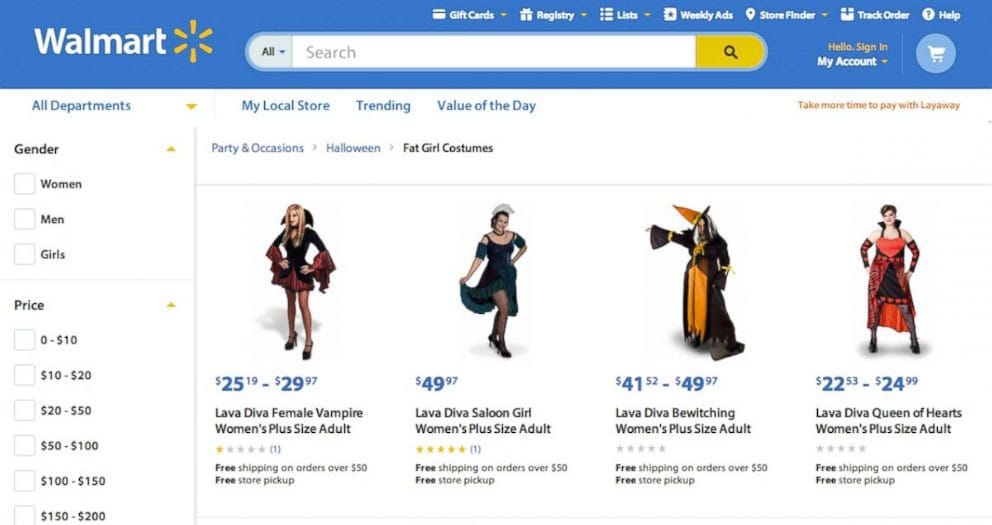 #2 RBS’s ‘Tales From The Vault’ Backlash

Back in 2010 the Royal Bank of Scotland promised they would not close branches, even if they were the last bank in town. In 2015 they released an advert describing some odd going-ons in their Fort William branch. This unexpectedly sparked several comments on social media, criticising the bank for closing down branches around the nation in previous months, leaving many buildings abandoned. One commenter wrote:

“This is not voices from the past but a warning of the future. Look out Fort William, they will be closing your branch shortly just like they closed the one in Dufftown.”

Scary indeed! Especially for the RBS…

This looks like a perfectly normal advert right? It checks all the boxes; it has humor, a good hashtag, it’s informative and is attention-grabbing. So what’s bad about it? 1 word – timing.

On the same day, Fox released this advert, terrorist organisation ISIS made the news headlines once again due to another journalist beheading. Many of these beheadings were in the public eye around the same time of year. So why did Fox think trending a hashtag #headlessday was a good idea?

Make sure you are clued up with what’s going on in the world and already being talked about on social media before you release an advert. 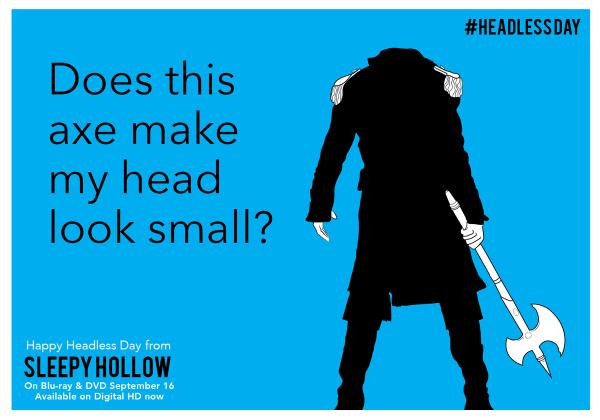 While this advert isn’t particularly offensive, it is just plain bad. With more product placements than a Transformers movie, Verizon’s Star Wars Halloween ad depicts a family hunting for sweets on Halloween whilst using their smartphones and tablets. The acting is terrible and the blatant product promotion is painfully obvious, so much so that even a pug in a Darth Vadar costume couldn’t save the day. Cringe!

Hopefully, these examples have given you some ideas as to what content you can create for Halloween. Even though these examples are mostly from larger companies, as long as you capture the spooky spirit of Halloween in your content marketing efforts, you don’t need a huge budget. Pranks, pop culture references, and challenges are all excellent ways of getting your audience into the spirit of the year’s scariest holiday.

Whilst Halloween can be a fantastic time of year to promote your products and services, just be sure to learn from the mistakes companies have made over the years. Double check the wording on your website, don’t bring up subjects that are particularly sensitive, keep up with the headlines and just consider how an advert looks from your customer’s point of view (too much product placement is a bad thing!) 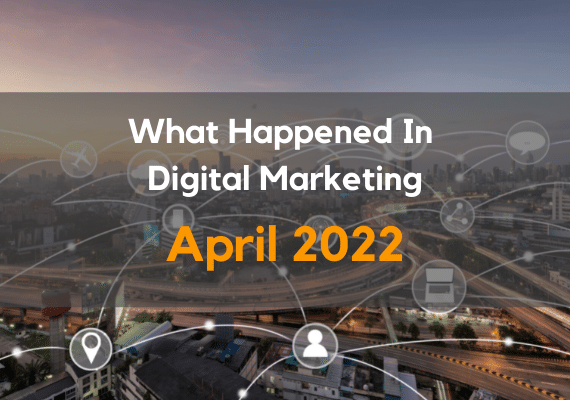 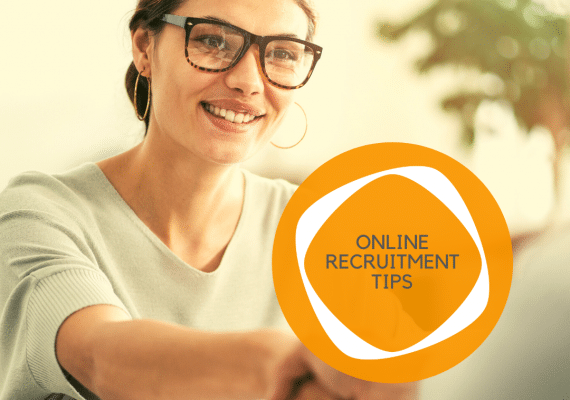 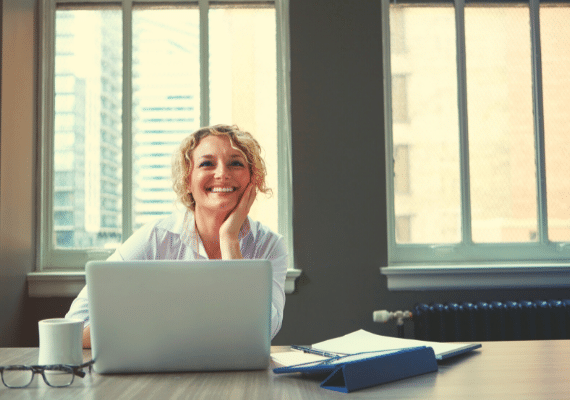