How Cadbury Is Targeting Generation Z With Joined Up Marketing

Having a joined-up approach to your marketing, both online and offline is imperative. Your current and potential customers are now able to find and see you anywhere, from the billboard on the corner to Snapchat filters! The experience a customer would get when consuming your product should be the same as when they first find you, no matter how or where that happens to be. A strong joined-up approach to marketing using consistent branding throughout will have multiple benefits, such as a greater trust and experience with your business and stronger ROI.

As we now live in a digital world, the lines between ‘digital’ and ‘traditional’ marketing have become somewhat blurred. We consume digital content across so many channels so it’s important to make sure that you’re messaging is reflected across all of these.

Back in May 2016, Cadbury released their ‘Obey Your Mouth’ campaign, focusing on their individual best selling chocolate bars. Their Crunchie campaign received a great deal of attention. Cadbury had not released a Crunchie television advert since the 1990’s when their slogan was ‘Friday Feeling’. In May, Cadbury released a brand new advert for Crunchie, with the classic slogan appearing once again. However, they didn’t stop there… Cadbury had their eyes set on Generation Z. They wanted to keep their original 90’s slogan and update it for a generation who were likely toddlers (or not even born yet!) when the original ads were released. So, they turned to Snapchat. Of Snapchat’s 100 million active users, about 55 million are in the 16 to 24 age range. 40 percent of teens in the U.K. alone are on the platform, according to research firm Canvas8.

Released over 3 Friday’s in May, Crunchie launched 3 different sponsored filters all focused around their ‘Friday Feeling’ slogan. The filters differed from a giant pair of golden lips to a disco ball face overlay that blasts The Pointer Sisters’ ‘I’m So Excited’ (also used in the original 90’s advert). As the campaign was looking to introduce Gen Z to Crunchie, it made sense to incorporate the product itself so the bar also featured in all three filters, usually being bitten into by the giant lips when the user was prompted to open their mouths.

Cadbury had been aiming for a total of 10 million views for the filters. The first filter attracted 9 million views. However, Digiday learned that this promotion did not come cheap for Cadbury. According to their research, they found that creating a sponsored Snapchat filter lens can cost well over £450,000 ($700,000). Alongside this, Cadbury also focused a huge amount of energy on traditional marketing to join this branded campaign up as much as possible. This included bus stop & billboard posters, train and bus wraps and street teams, to name just a few!

As of yet, Cadbury has not released figures on how this campaign has boosted their revenue or awareness. However, this huge joined up approach to boost their chocolate sales is very ambitious and Cadbury has shown us that they’re not afraid to take the plunge into a previously unexplored deep end for the brand.

Barbora Hrdlickova, the brand manager for Cadbury singles, said: “By heroing our singles brands, this campaign is aimed at showing consumers no matter what your mouth is desiring, Cadbury has the one for you. Cadbury is the number one supplier of chocolate singles in the market with over 1 million bars sold every day so this is an unmissable opportunity for retailers.”

Through consistent branding and interactive creativity, Cadbury is set to raise awareness for its many single chocolate brands. We are due to see further campaigns from Cadbury targeting their other chocolate bars over the summer.

What do you think of multi-platform advertising, both offline and online? Let us know on Facebook, Twitter and LinkedIn. 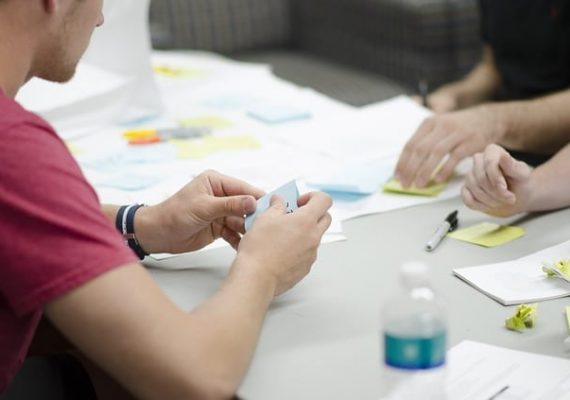 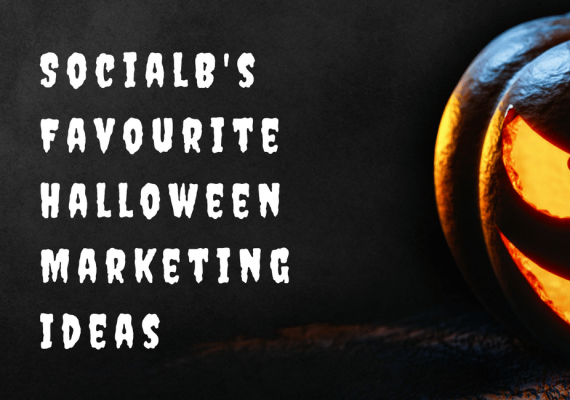 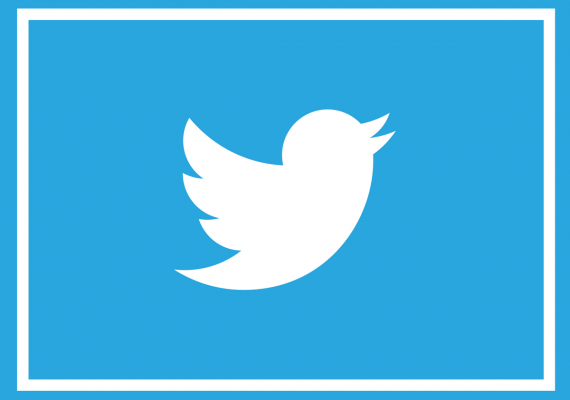