How Social Media Has Changed The Music Industry

My first ever real job was working for Warner Music in London as an Intern in the Global Marketing Department, I only started realised the amount of power that social media holds. Whilst social media has changed the way we interact with each other, it’s clear it’s had an enormous impact on the music industry. At the touch of a finger, you can jump onto Snapchat or Instagram and there will be an update from a famous musician most likely doing something mundane and not at all glamorous, but this has helped break down and humanize idols. But to what extent has social media changed the music industry? 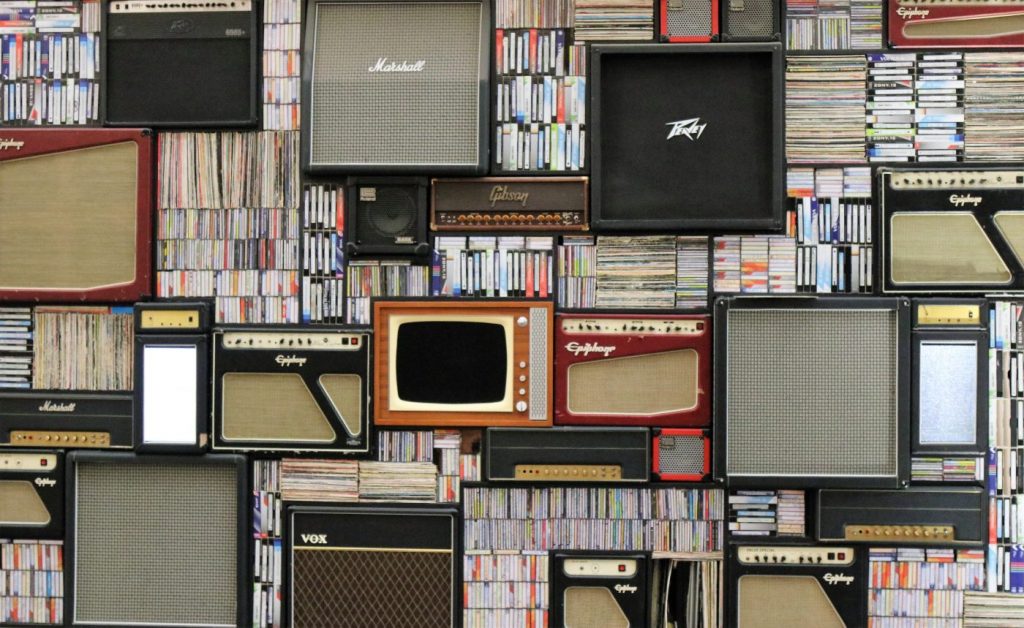 The days of huge and expensive promotion campaigns gone, now it’s all about the artist’s social media presence, from Snapchat to Facebook artists are over all of them. The music labels no longer need to invest large amounts of money trying to sell an album, instead a single post to an Instagram account with millions of followers will have work better.

Stormzy’s climb to fame was a prime example of how the power of social media can transform an artist from rapping in a park to performing mainstage at some of the biggest festivals in the world, all from going viral on social media.

Perhaps the best tool to come from the rise of social media, the direct interaction with fans. It’s a known fact that social media has brought us closer together. In the music world, the use of Twitter, Facebook Live, Snapchat, Instagram and more have bridged the gap between artists and their fans. The result is often a vast increase in awareness and greater levels of conversation, which can obviously play a huge role in boosting music sales and streams, but it can lead to more controversy as nothing is private anymore.

Handing the power back to musicians and their fans is a massive shift within the music industry, before musicians began embracing social media, music labels carried the majority of the power when it came to what music consumers would listen to.

My personal favourite part to have come from the rise of social media has to be the new era for discovering new talent. Discovering music used for me used to mean listening to Zane Lowe on BBC Radio 1 or Watching Kerrang TV! Now the power in the artist’s hands now, social media is a powerful tool which they can use to showcase their talent and build a following. Canadian singer Shawn Mendes used Vine to post 6-second clips of him singing, went viral and then got signed to Island Records in 2014. Another success story is Justin Bieber who through posting covers to YouTube has now become one of the biggest superstars in the world.

This may be an overlooked element to the rise of social media but I think it’s relevant. With social media having an overwhelming dominance in the way music is marketed to us, its let to a whole host of new ways to market products, Creative campaigns using digital platforms like Jess Glynne’s clever Instagram campaign. Using a special hashtag her fans would upload videos of themselves passing her lyrics across the screen and then subsequently the best ones were edited into a full-length video and uploaded onto her Facebook page on the release date of the track. Another example of a great use of social media was a campaign for the release of Disclosure’s album ‘Caracal.’ The campaign was a heat map which would show the hotspots around the world where #caracal was being tweeted about, users were encouraged to tweet by the possibility of having their tweet featured globally, as a result of this Disclosure grew their Twitter following by 63%! 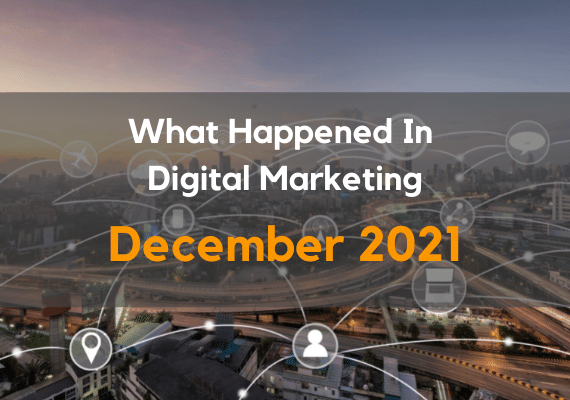 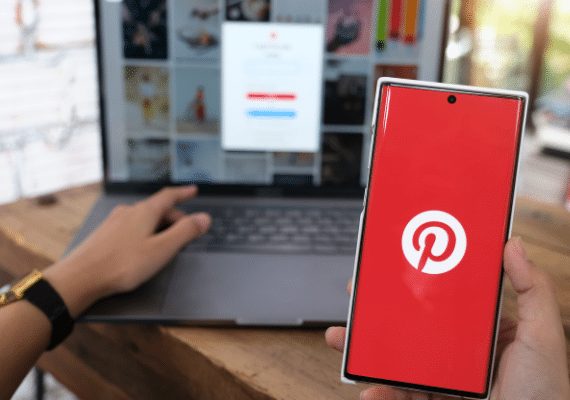 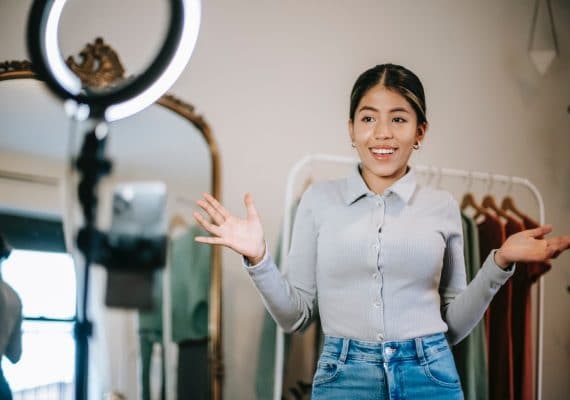