This year’s IWD campaign theme is based around a balanced world being a better world and whilst International Women’s Day is just one day, the 2019 #BalanceforBetter campaign runs all year long. Collectively we can all play a part to build a more gender-balanced world.

Balance is not just a women’s issue, it’s also a business issue and is fundamental across all industries and professions from ensuring a gender balance in the boardroom to how we address the gender pay gap.

I think because digital marketing is a fairly new industry and it’s evolving all the time, we don’t have the same gender stereotypes hanging over us compared to working in more traditional marketing/sales avenues. All new opportunities are equally up for grabs as long as you’re willing to put the effort in!

If we do face any gender issues in this line of work, then I wouldn’t say they’re unique to our industry. I would say that being able to speak confidently about the subject is essential, especially when justifying the value of the work you’ve done for an existing client, or pitching to a potential client. Some might argue that stereotypically male personalities line up with this ideal a bit more… that being said, most of our pitching and proposal efforts are led by our female team leaders – watching them present is enough to rebut any preconceived stereotypes!

Working for a digital agency, we work with such a range of niche industries and I sometimes wonder if clients consider gender to be more of a factor than it actually is. For instance, does my gender affect my ability to run a marketing campaign aimed at electrical contractors, a primarily male sector? Similarly, I’ve seen one of my male colleagues face that question from a ladies fashion brand. But our work is all about getting into the mindset of the client’s customer base – if you’re good at your job, then your gender, age, background, shouldn’t stop you from doing this skilfully.

I’ve been in this role for nearly two years now and a lot of the client work I do involves creating targeted advertising campaigns – on social media as well as Google’s network. When I first started doing this, I couldn’t believe the range of options available for targeting people online; aside from your age, gender and interests, advertisers are increasingly running really focussed campaigns based on anything from parental status, marital status, job title, salary, employer etc. It’s been really eye-opening; I now find myself analysing the ads I’m shown outside of work and wondering what settings they used to find me!

After studying gender performance at University, the subject has been one that has stayed with me over the years, my thoughts and opinions evolving as I delved into a marketing career.

At University, my modules were solely focused on the arts and how that both reinforces and subverts gender identities but as I moved into my career, I quickly realised that gender bias was, of course, everywhere – and that I was playing into it! Working in marketing, part of the process for a lot of clients is deliberate demographic targeting, based on gender itself and gender biased interests. But for consumers, is this necessarily what they still want?

In 2013, Canadian Custom Solutions carried out a UK survey that showed that more than half of women who are targeted with gender-specific ads see them as outdated and in 2017, the Advertising Standards Authority (ASA) took action to reduce gender stereotyped advertising, focusing heavily on ads that strongly reinforce gender roles or discriminate against those who do not conform. Since then, brands have been on a journey of shaking up the system, with some hits and some definite misses.

Most recently, Boden came under fire for ads in their Mini Boden catalog, where one ad depicts a boy with a bike and the copy “Boys start every adventure with a bike (or a pair of very fast legs) and fellow mischief makers”. On the other ad, a girl is seen skipping through a meadow with the copy “Girls, new clothes are in sight. Fill your pockets with (and wardrobes) with flowers”. Boys will be bike riding mischief makers, whilst girls just want new (floral) clothes. The ads were heavily criticized, coming across as out of touch and lazy, and even ran the risk of falling foul of the ASA new rules on gender stereotyping.

On the flipside, Gillette was bombarded with both praise and abuse after launching their ‘The Best Men Can Be’ ad. The video ad featured clips of the #MeToo coverage, depictions of sexism in the media spilling over to corporate boardrooms, and the mental and physical violence between boys, soundtracked by the tired phrase “boys will be boys”. The ad is rounded up by men speaking out when they witness or hear of sexual harassment, and intervening in boys fighting – not with the stereotypical response of “be a man”, but with the message of “that’s not how we treat each other”. Despite the positive critical acclaim it achieved, the ad also drew the ire of many, calling the ad “anti-male” “feminist/leftwing propaganda”, and “virtue-signaling PC guff… fuelling the current pathetic global assault on masculinity” (Piers Morgan has such a way with words, doesn’t he?)

Gillette themselves responded, saying the advertisement was part of a broader initiative to promote “positive, attainable, inclusive and healthy versions of what it means to be a man.”

It’s unlikely that this marketing mindset will change completely, such as the Boden example, but it’s inspiring to see brands like Gillette taking risks to think outside of the gender stereotyping we’re so used to seeing – it doesn’t just open up new markets for the brands themselves but also sets a precedent to continue challenging and changing the narrative.

What Can We Do To Breakdown The Gender Bias In Business? – Pooja Shevade, Digital Skills and Knowledge Lead

In general, compared to other professions, marketing is seen as an easy one for women to work in. Also, it is quite varied in terms of skills wherein both creative and analytical skills are required gives women a chance to display both skillsets. Because of this, there is also the assumption that gender does not impact women working in this industry.  Having worked at SocialB, we are lucky to have Lynsey as a role model for us and sometimes I feel we live in a bubble wherein we believe that the opportunities that women are getting here are the same elsewhere.

I believe, on a wider scale, gender bias exists in digital marketing in terms of job roles as well as specialisms. It is very common to assume that women tend to prefer roles more focussed towards content or social media and the more analytical roles and data-driven roles would be filled by men.

At every step of the way be it attracting or retaining women employees, there are assumptions and biases that impact recruitment in this industry.  Generally, if the males who are analysts or strategists are recruiting for similar roles, the bias comes into effect while making a final choice of candidate and the result is that we have more males recruited for similar roles.

Similarly, for moving to higher / seniority roles, there is a hunch/bias towards offering it to a male as the females in this age group generally tend to be seen as having to maintain the family/kids and work and might not have what it takes to fulfill the responsibility of the higher role.

In both the above cases, I think rather than relying on hunches, we should back up decisions using data so that the right candidate is attracted or retained without gender playing a role in this.

What can we do as women to get over this bias?

What can employers do?

As mentioned before, at SocialB we are lucky we have Lynsey at the helm and have not really witnessed any gender bias as such, but what is it that the employees in this industry as a whole can do?

How can we all get involved in International Women’s Day?

You can start with motivating others by striking the #BalanceforBetter pose for International Women’s Day.  Post your #IWD2019 message on social media with your “hands out” in a balance pose as a call-to-action to help forge a #BalanceforBetter.

Make 2020 the Year You Don’t Sell to Your Customers 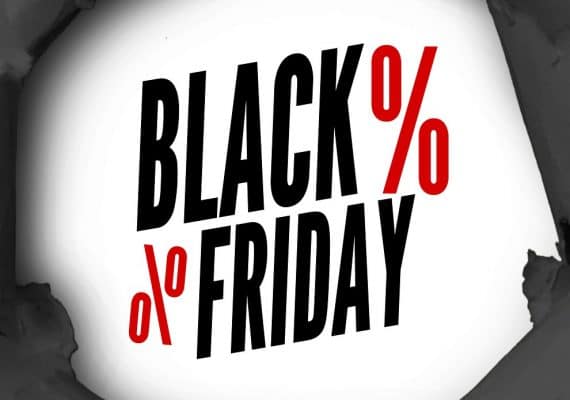 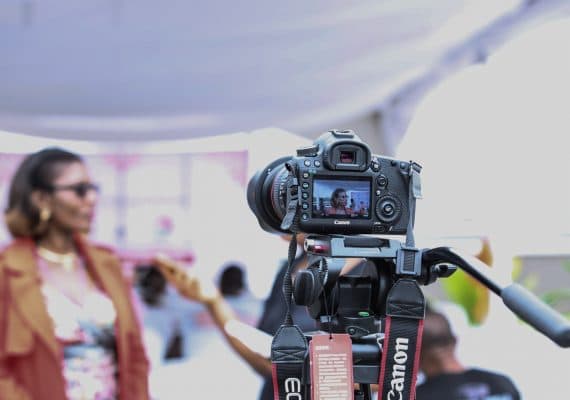 New Resource: How to Analyse the Customer Journey (2019 Guide)

Download this FREE eBook and learn:
1. What your customers really see when they look at your business
2. How to reduce complaints, define success, increase overall website performance and cut costs
3. How to increase conversions and revenue

Want FREE actionable Digital Marketing advice from us?
Join our newsletter
Give it a try, you can unsubscribe anytime.