Search engine optimisation, better known as SEO comes of age in 2018 and celebrates turning 21 years old, but where did it all start and how?

After doing some research, on Google of course, the best answer to this question suggests that SEO was ‘invented’ in 1997, according to Bob Heyman, a leading author and entrepreneur in the field of Internet Marketing. He founded the company, Cybernautics and back in 1997 he received a phone call from the manager of American rock band Jefferson Starship, who was upset that the website they had built for the band was on Page 4 of a search engine (although not Google as they were still a year away from being on the world wide web scene at this point). 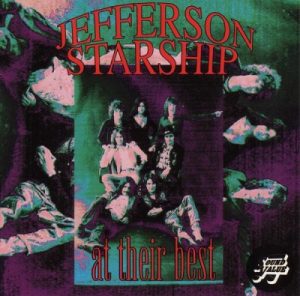 So Bob and his company started looking at search engine rankings and they discovered that it was determined by how many times the keyword appeared on the web page. Fans pages actually had the bands name on their sites more which is why the band themselves were below these. So with some ‘optimising’ they were able to get Jefferson Starship to the top of Page 1. Hence ‘SEO’ was born and a whole new industry was to follow.

I began my ‘online’ marketing career in 2001. The only thing digital back then was a watch or a digital camera which cost more than a new iPhone X today. SEO was better known as website promotion in the UK for a few years, probably down to the fact that search engine optimisation was just to difficult to explain when you got asked: “what do you do for a living?”.

Like today’s digital world, things moved fast with Google soon emerging as a major player and going from strength to strength. Yahoo’s directory along with DMOZ (the Mozilla Open Directory Project) were also big names back then. As an SEO, website directories featured highly in our day to day work, submitting clients websites to as many as possible, this was known as search engine submissions. We also took a page out of Jefferson Starship’s book and would add as many keywords as it took to rank at the top – today we called it spamming! 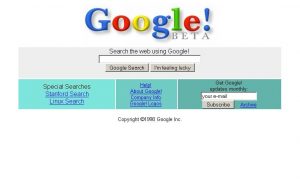 Looking back, this seems ridiculously easy and it was compared to the fierce competition today, but the internet and websites were still in their infancy, although like anything good it didn’t last long. Just the fact that there were human (yes, real people) powered directories seems strange now, but who remembers the popular search engines and browsers of the time such as AltaVista, Ask Jeeves, Netscape and Infoseek.

What we know as black hat SEO techniques came and quickly went for professional SEOs, and we continued to optimise leading brands with on-page SEO to try and rank above the many directory websites. In 2000, Google launched Adwords with just 350 advertisers which ranked above the natural results as paid adverts and SEO started to get more serious.

During the next decade, it was Google who took the lead with on and off page SEO becoming ranking factors. The introduction of page rank and the importance of the quantity and quality of external links pointing to your website become the next thing to chase – and so link building was born.

We got used to the monthly Google dances and ‘oh so often’ algorithm updates, and settled down to doing what we knew worked, with the help of Google Analytics and Google Webmaster Tools (now Google Search Console) in the mid-noughties.

Fast forward 10 years, who wants to remember Penguin and Panda updates anyway, and with quality content becoming king and local SEO much more prevalent, Google really led the way forward. The last few years has seen SEO mature and become the sensible adult it now is, the fact that the user experience is now the centre of many search optimisation equations is a testament to that. Today’s SEO experts have been able to stop chasing rankings and focus on things that really matter such as conversions and return on investment for clients as opposed to Google’s coveted No. 1 position. 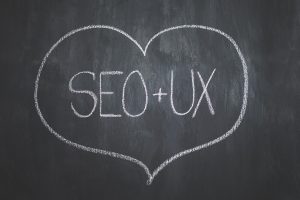 Search engine optimisation has always been about search engines delivering relevant and helpful results to users, and even today they don’t always get it right, but 20 years on SEO has had to grow up. It offers proven long-term strategies for marketing websites, products, and services, whilst continuing to adapt to new and emerging technologies as it has done with mobile.

Undoubtedly, SEO is as important today as it always been but now it’s a spanner in the digital toolkit, rather than the sledgehammer it used to be 20 years ago. 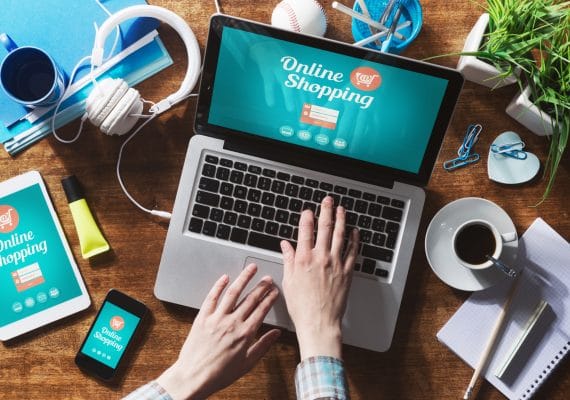 E-commerce SEO in 2021: The Ultimate Guide 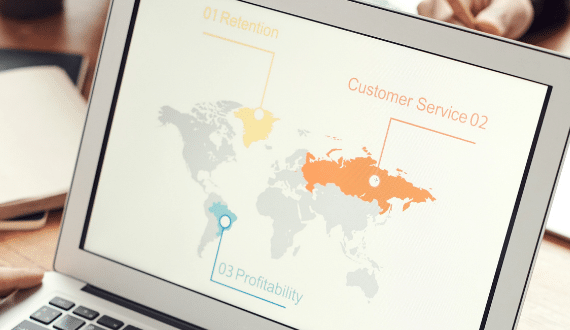