In the next coming months the video-sharing Social Media platform, Vine, will shut down. Many popular Vine creators left the platform for other competitors: YouTube, Instagram, Facebook and Snapchat, which left the platform struggling.This could be part of Twitter’s plan to rescue itself from its ongoing crisis. Twitter also revealed that a tenth of its global workforce will be cut, which leads many to believe it’s intended to make a Wall Street buyout more appealing. However, no official reason for the decision has been given at this time. 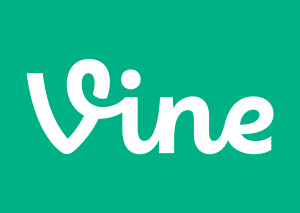 Twitter confirmed in a release that Vine users will be given a notice before the platform’s closure in order to be able to download their Vines before the app shuts for good. For now, nothing is happening to the apps, website or your current Vines. The statement went on saying: “We think it’s important to still be able to watch all the incredible Vines that have been made.”.

What are your thoughts on Vine’s departure?