The public sector is gradually becoming more involved on Twitter and are starting to understand that it can be an extremely effective tool in communicating with the public.

Whether it is London’s Met Police with over 400,000 followers or Birmingham City Council with its 82 separate Twitter accounts, the public is also increasingly turning to social media to answer questions and find out information about both their local area and further afield.

The public sector has come under fire for some of its attempts at engaging with the public via social media and Twitter in particular. Local police authorities have been criticised for flippancy and some argue that more money should be spent on the services themselves rather than on employees using social media.

Twitter, however, presents a unique opportunity to communicate with large audiences and when used successfully to engage with the public it is a powerful resource to raise awareness.

An excellent example of this is the #NorfolkRoads campaign run by Norfolk County Council at the end of April when they used #NorfolkRoads to tell the story of a day in the life of their roads. With live tweets throughout the day from across the region, the campaign really engaged with their audience and was trending on Twitter by the following day. Why and how was it successful?

The council themselves also retweeted content from other organisations during the day. The involvement from other popular Twitter accounts not only widened their reach but also encouraged engagement by asking others to share their #NorfolkRoads stories.

Another reason for success was that Norfolk County Council clearly had a plan before the campaign started. Tweets were live throughout the day but there was a structure in place starting with Traffic Control and then moving into different departments throughout the day covering subjects like road resurfacing, the unveiling of new construction plans and road safety to build a story and interest for the local public.

This structure kept the campaign on track and focused on what they were trying to achieve. In addition, Norfolk County Council tweeted other content including facts and figures about #NorfolkRoads, photos, archive photos and short videos to encourage interest and interaction.

Before the campaign started, Norfolk County Council were talking about it and asking people to get involved and this is another reason for their success.

By advertising it in advance, their followers and other potential influencers within the local area were looking forward to it and ready to interact. This created a buzz in advance and the council then kept that momentum going during that day and the days after and indeed continue to use #NorfolkRoads.

The #NorfolkRoads campaign is a great example of how planning, structure and the involvement of other organisations and influencers can build awareness amongst followers. The same successful formula can be applied to other industries, sectors and other social media platforms and isn’t restricted just to the public sector or Twitter. 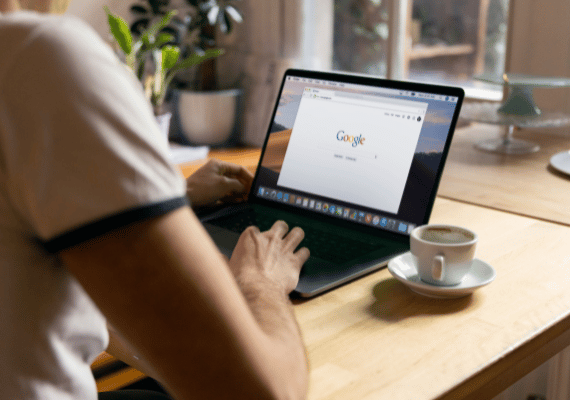 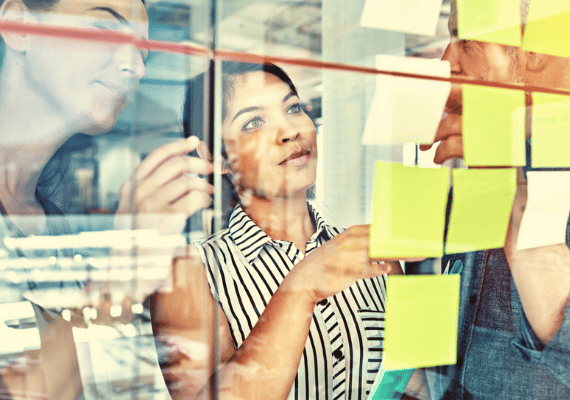 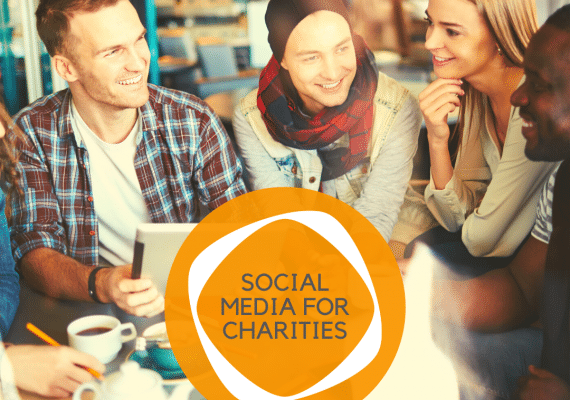